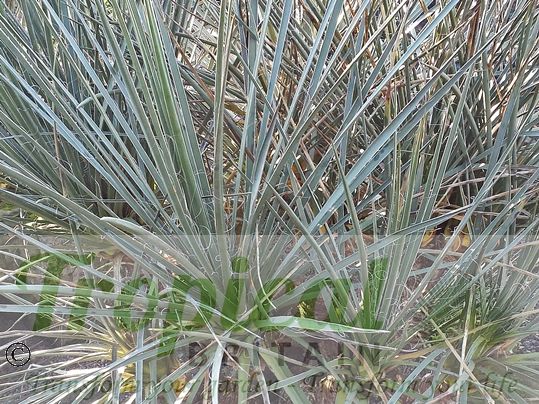 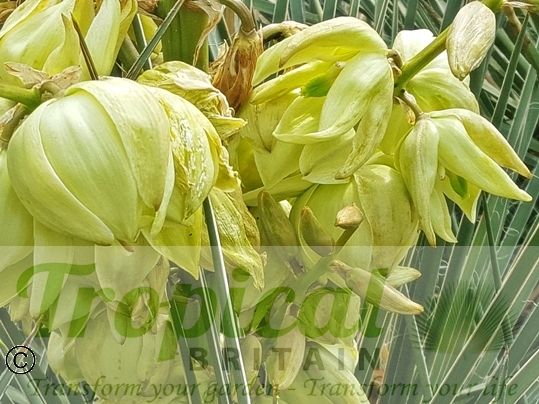 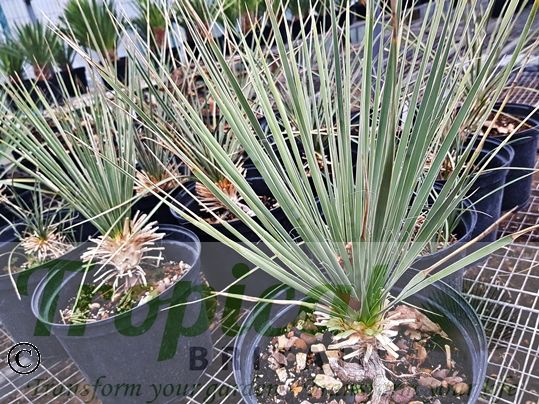 Yucca glauca, the Great Plains Yucca, is the most northerly growing Yucca in the world, growing over the Canadian border with two populations in Alberta found on south-facing slopes along the Milk River and its tributary, the Lost River and a third, much smaller population on mostly private land near Rockglen in Saskatchewan. A hundred kilometres to the south is the nearest US site along the Missouri River in Montana. The most widespread of all the Yucca species, Yucca glauca's distribution extends from Canada, Montana, and North Dakota, through South Dakota, Wyoming, Nebraska, Iowa, Missouri, Kansas, Colorado, Arizona, New Mexico, Oklahoma and down to Texas growing at elevations between 500 and 2500 metres above sea level. Its natural habitat are the grasslands and prairies of the Great Plains and scrubby wastelands in sandy alkaline soil.

Yucca glauca has rosettes of long narrow, rigid, filiferous leaves and in time forms a low clumping colony with small trunks. Its inflorescence of white pendent flowers is about 1m tall and in its natural habitat these white candlabra can seen poking through the long prairie grasses.

The First American Nations used Soapweed for both medicine and food and its leaves were also crafted into mats and cordage.

Probably the hardiest of all the Yuccas, Yucca glauca is ideal for even the most northerly of locations in the UK, although it must always have excellent drainage and a sunny aspect. 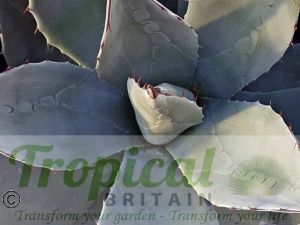 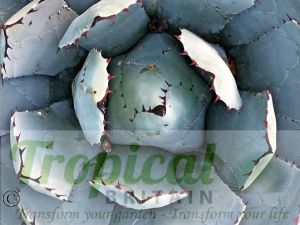 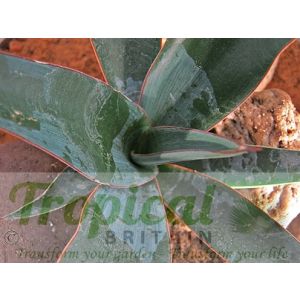 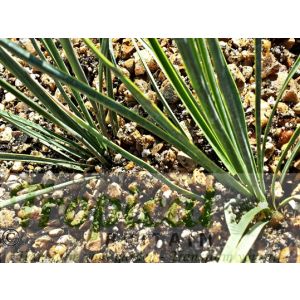 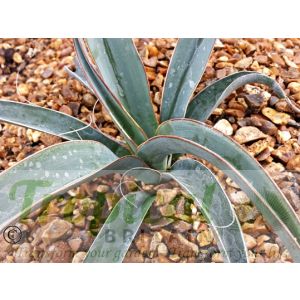 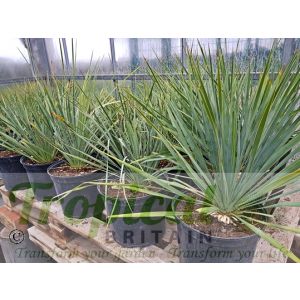 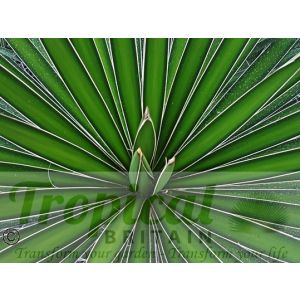