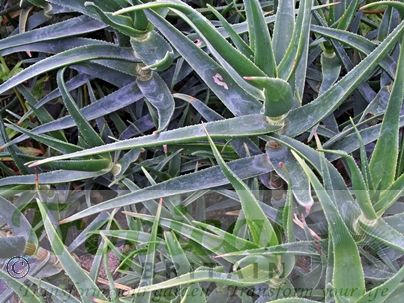 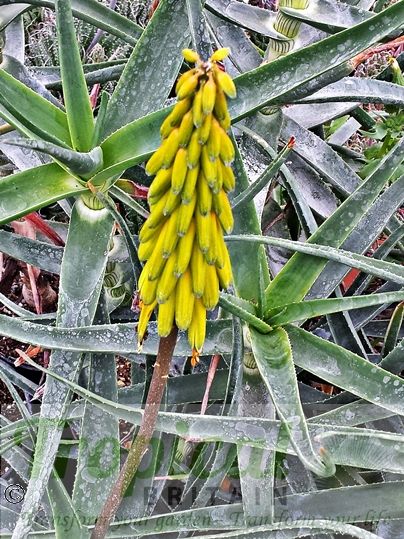 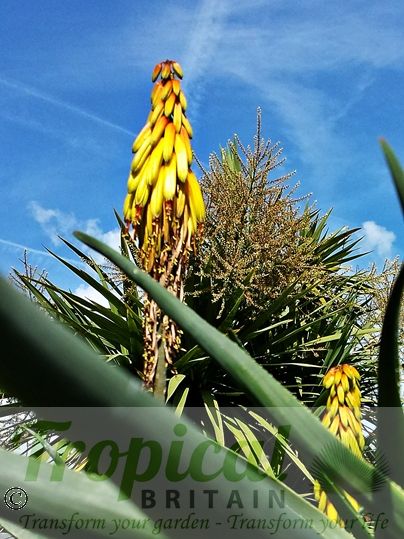 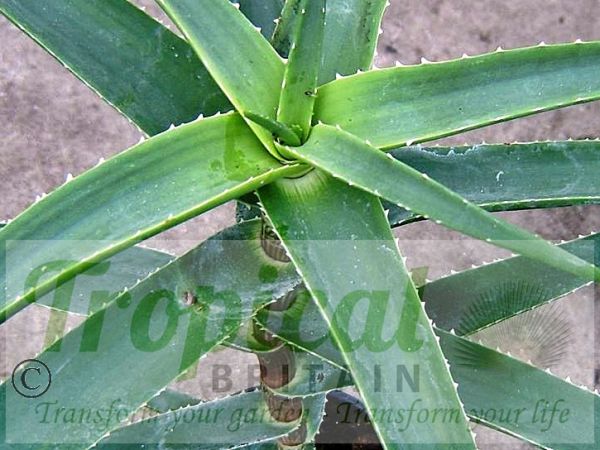 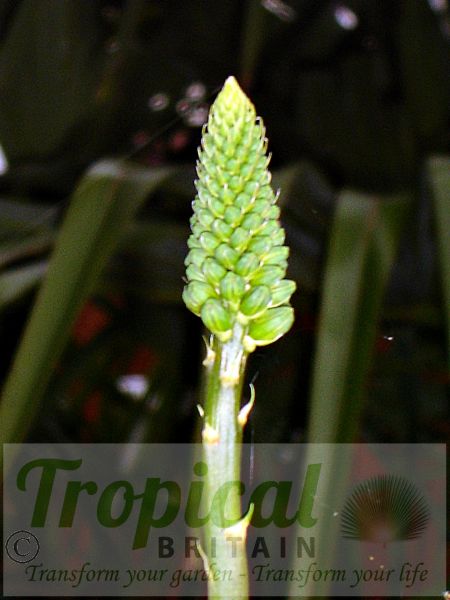 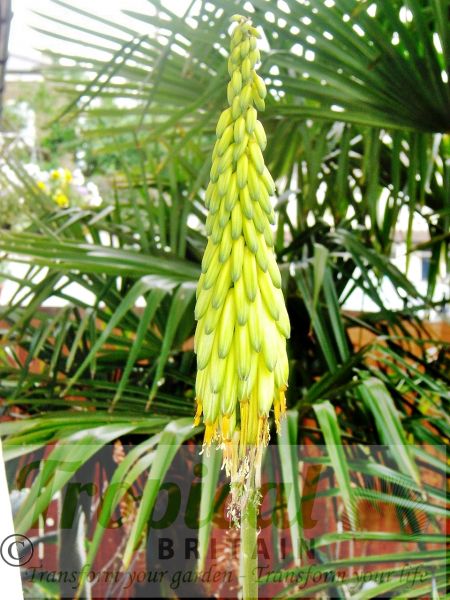 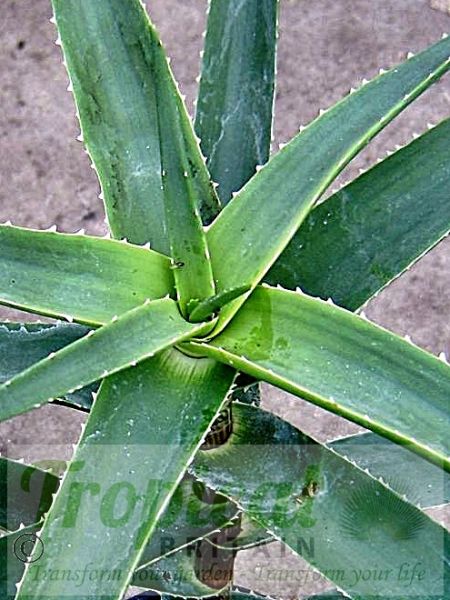 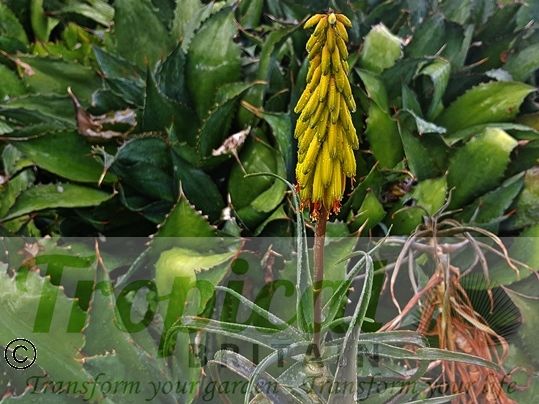 Skip to the beginning of the images gallery
Aloe striatula
Coral Aloe, Hardy Aloe
Size
ex 1.5L pot
Availability: In stock
£9.99
Quick Overview
You could receive 20 Palm Points for writing a review for this product.
Add to My Ideal Exotic Garden Add to Compare Email to a Friend
1  Review Add Your Review
Back to Main Product Info
Description

Aloe striatula, is found in the wild in the mountains bordering the Karoo and in the Eastern Cape from Graaff-Reinet in the west to Queenstown in the east but also stretching north as far as Aliwal North and across the Orange River into the Free State and also into Lesotho, often at very high elevations. In this region the summers are very hot and dry, with temperatures usually in excess of 30°C and the winters are often very cold, with frost and snowfall on higher ground. Its natural range includes the highest point in the Cape in the heart of the Stormberg Mountains not far from where South Africa's only ski resort is located.

It is something of a debate whether Aloe striatula is the hardiest of the aloes or whether Aloe aristata or Aloe polyphylla are in fact hardier. Personally, I find Aloe aristata to be somewhat hardier and more resilient. Whatever the reality, we can safely say that this Aloe is hardy in much of the UK and like some Opuntias, it often copes with winter stress by shrivelling somewhat, its long leaf blades losing condition and tension until growth is started again in the spring. When growth does resume, it is rapid and the plant will increase appreciably in size each year, forming a thin woody trunk that branches prolifically. Left to its own devices it will create a low dense, multi-stemmed, rambling thicket which is highly attractive and even more so when the beautiful yellow flowers emerge in summer, held aloft on a thickish stem, not unlike a Kniphofia.

Aloe striatula has a curious alien-like presence that is strangely compelling.

Because of its resilient hardiness and its undemanding nature, tolerant of both drought and frost, it is an essential plant for anyone designing a xerophytic garden. Highly recommended.

Show per page
Aloe striatula
Coral Aloe, Hardy Aloe
Size
ex 1.5L pot
£9.99
You could receive 20 Palm Points for writing a review for this product.
Add to My Ideal Exotic Garden Add to Compare Email to a Friend
1  Review Add Your Review 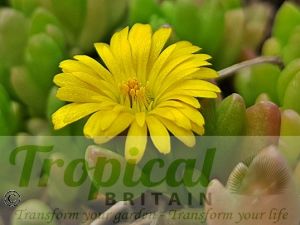 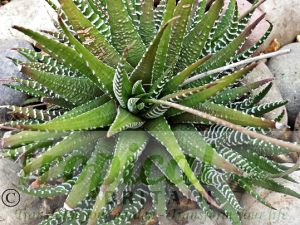 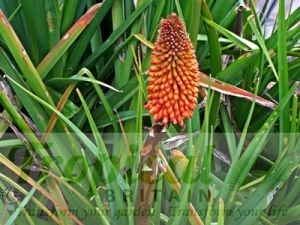 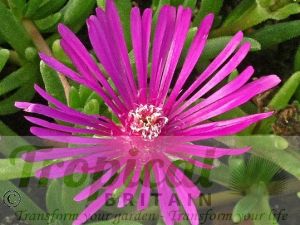 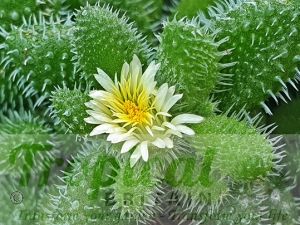 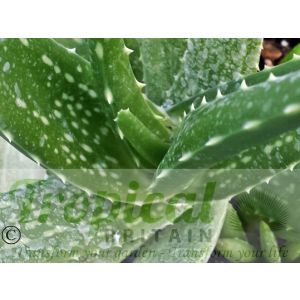 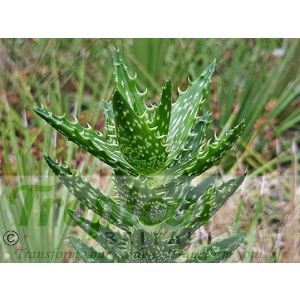 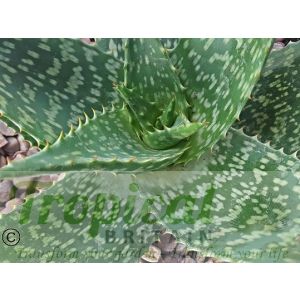 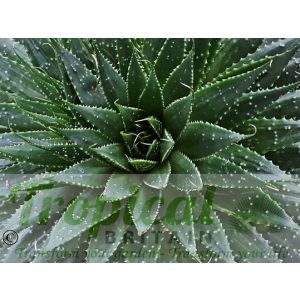 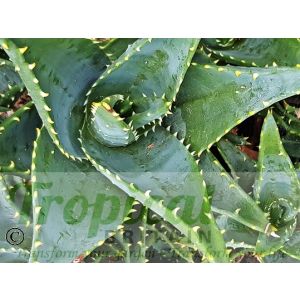 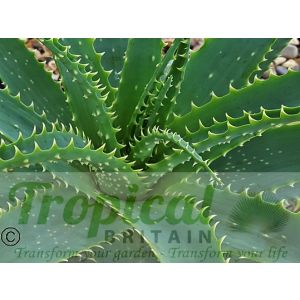