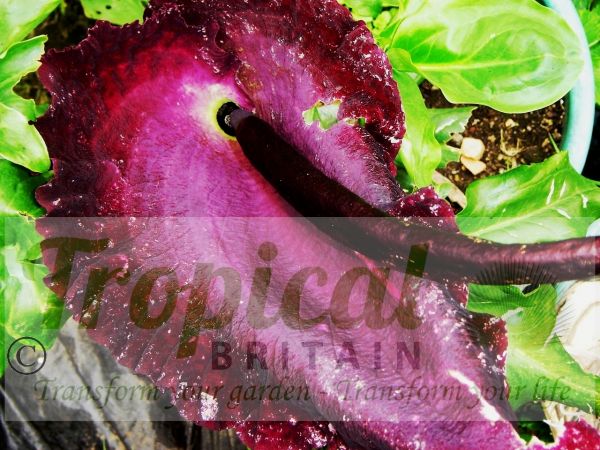 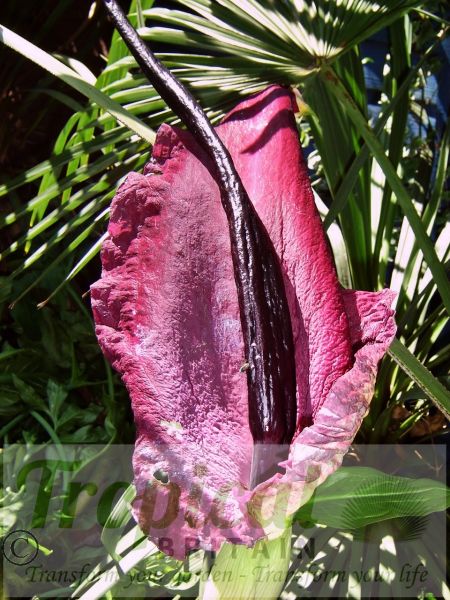 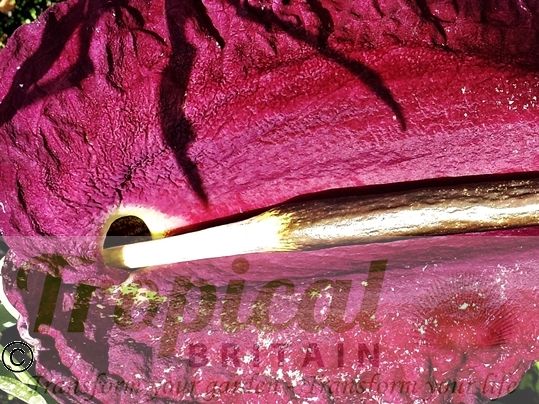 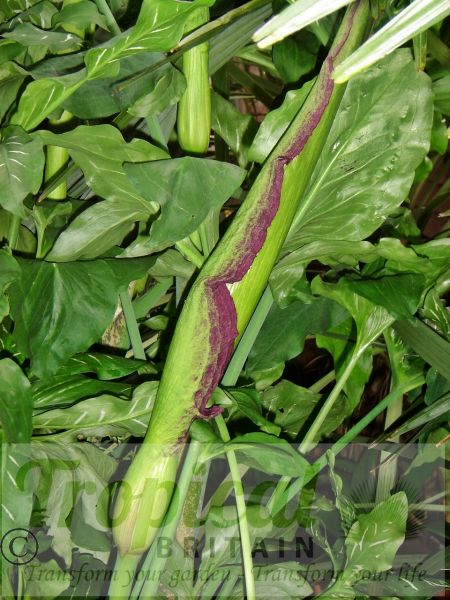 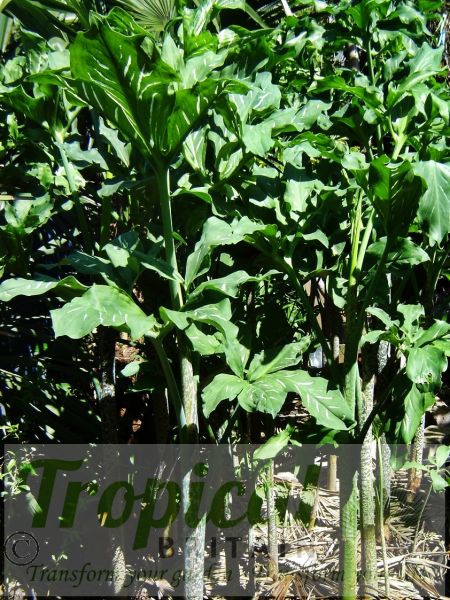 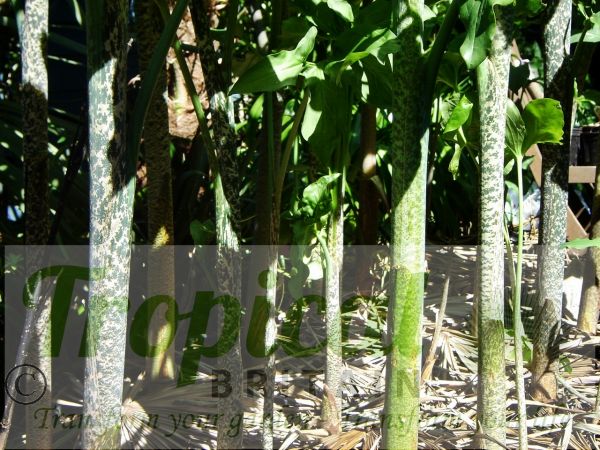 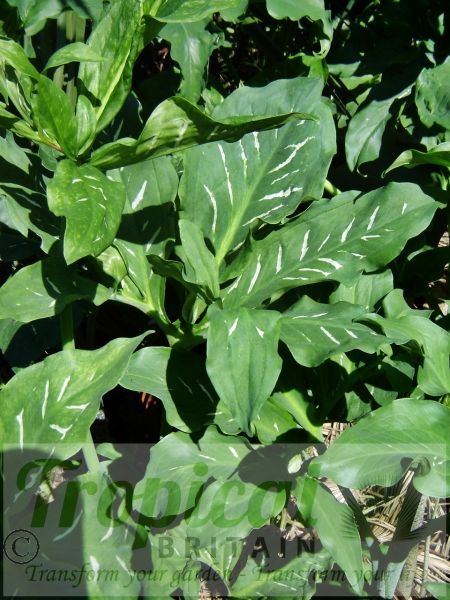 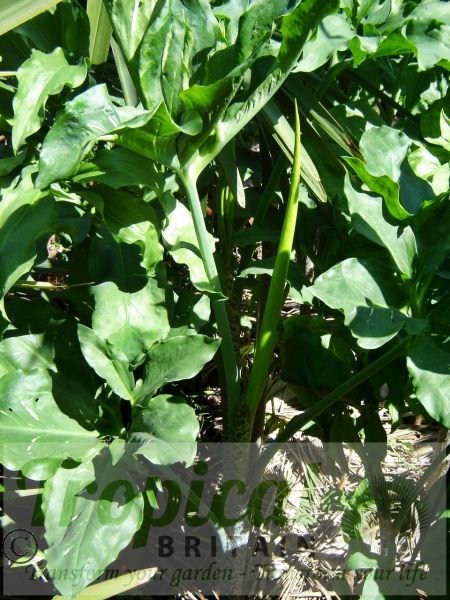 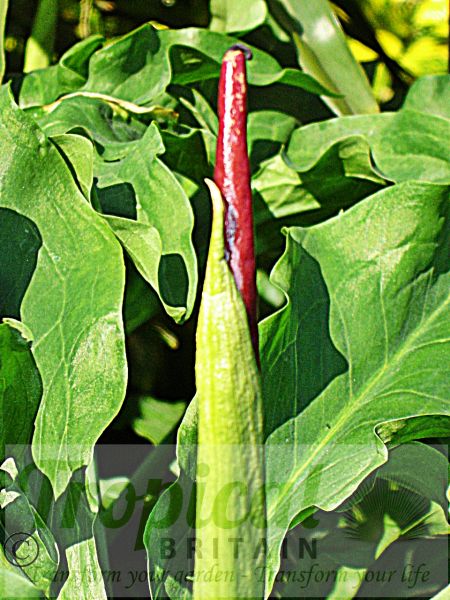 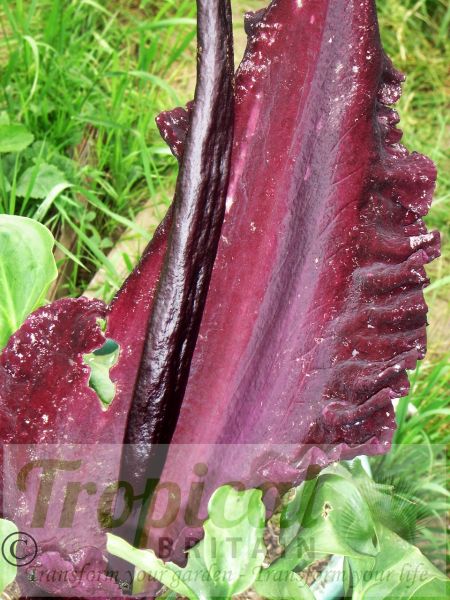 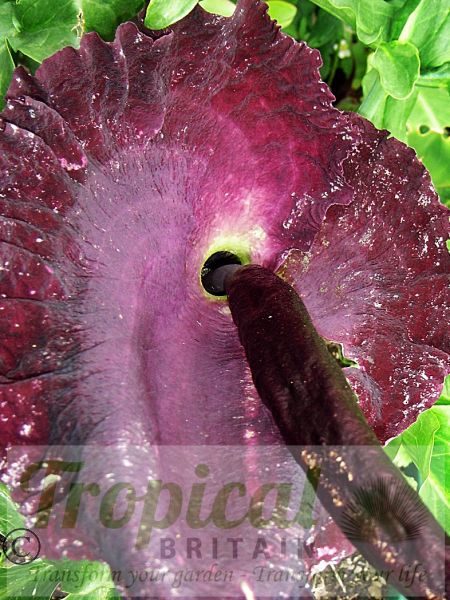 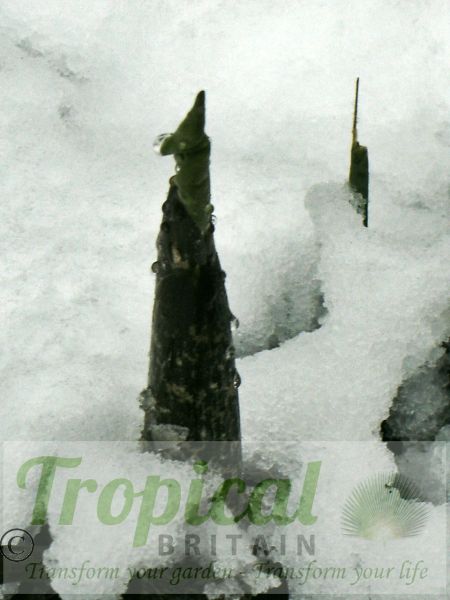 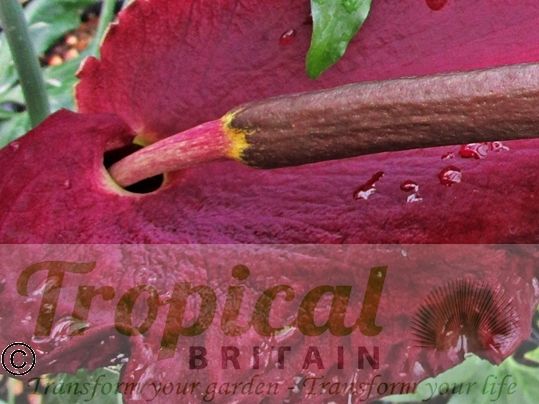 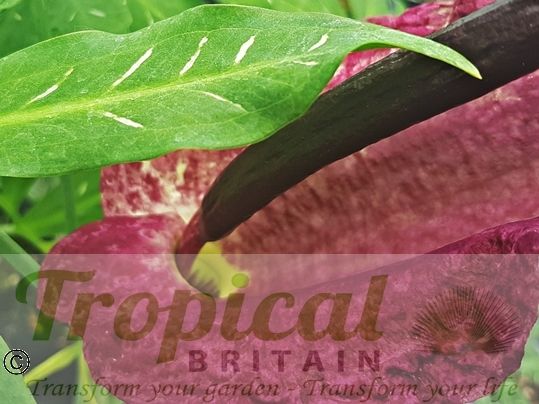 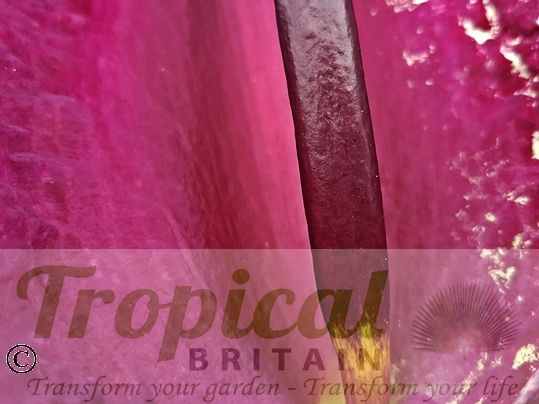 Native to the Eastern Mediterranean, Crete, the Aegean Islands, mainland Greece, the Balkans and Southwest Turkey, Dracunculus vulgaris, the Dragon Lily, is the most impressive of all the European aroids. In the wild it is found growing in clefts in rocky gorges and along waterways, on wasteground, scrub or on the margins of olive groves, ekeing out moisture in an otherwise hot and dry environment. Large clumps are a magnificent sight and even without its extraordinary inflorescence it is a wonderful foliage plant with a dramatic and distinctly tropical feel to it.

It is relatively easy to cultivate in the UK and an extremely rewarding plant that is always a talking point. Each tuber sends up its robust shoots in early Spring, usually in March - although in the South or in particularly warm weather it is often as early as February - and they grow rapidly to form thick torpedo-shaped pseudostems, speckled with infinitely-varied markings, from which the pale green and usually-marbled foliage emerges. At this stage, being nearly a metre tall and top-heavy with leaves, they are vulnerable to being blown down by sudden gusts of wind so care should be taken during any particularly strong Spring gales. By mid-Spring the large inflorescence begins to emerge in the form of a huge elongated bud. It gets bigger by the day with its leading edge slowly colouring to a deep maroon until finally, it unfurls and there it is: the Dragon Arum, one of the most dramatic and curiously-unsettling floral displays you will ever see. The long glistening purplish-black spadix protudes from the raw-flesh coloured spathe like the tongue of some licentious goblin and as this is another aroid that attracts flies to do its pollinating the smell it gives off is a remarkably close facsimile of rotting meat. Almost every year it manages to catch me out: knowing full well it is flowering I still find myself wondering whether there is some dead animal lying around in the garden before I remember it is only the Dracunculus doing its thing. Vulgaris indeed. And yet it is lovable. A wonderfully unique plant, with a bizarre character all of its own: gorgeous foliage, stunning inflorescence, and a crowd-pleasing weirdness. I consider it indispensible exotica.

Its growth cycle is pleasingly in tune with the temperate seasons and its foliage has died down long before the first frosts arrive. I always plant the tubers with plenty of grit and sharp sand to help prevent them rotting during the wet winter months.

March 2020: It is now too late to plant Dracunculus tubers so we are making available growing plants in 1.5 Litre pots. Limited availability. Be quick! 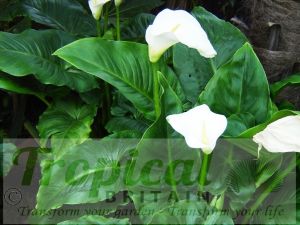 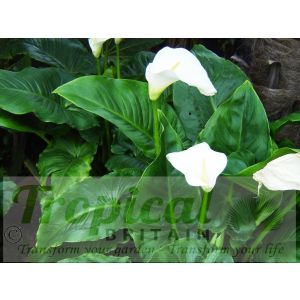